Pragnell is proud to partner with Sentebale

Diamonds were first detected in Botswana in 1967, a year after the country declared independence. This seminal discovery changed the course of the nation and its people forever, leading to an era of unprecedented prosperity.

Set on the edge of the Kalahari Desert, the Jwaneng diamond mine was founded in 1982 by Debswana, a joint, equal partnership between the government of Botswana and the De Beers Group. Today, Botswana is the second-largest producer of rough diamonds in the world: in 2018 it accounted for 16% of all rough diamonds sold globally. The diamond industry is crucial for the economy, accounting for 70% of Botswana’s exports. 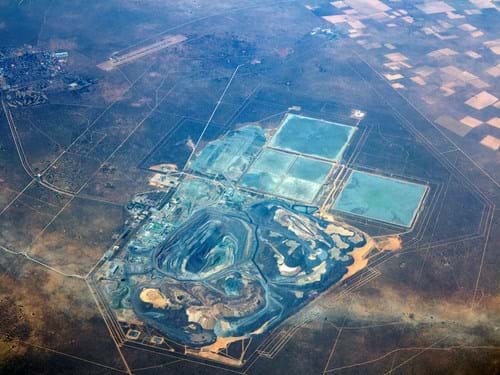 The Botswana government ensured from the beginning that its diamonds would be mined ethically, and profits from the industry would benefit the population.

Private schools were built for the children of mine employees, and the prosperity afforded by the mining industry provided free education for children throughout the country. When you buy a certified, traced Botswanan diamond, you can be confident that every person who played a role in that stone’s journey from the mine to finished jewel has been treated and paid fairly. 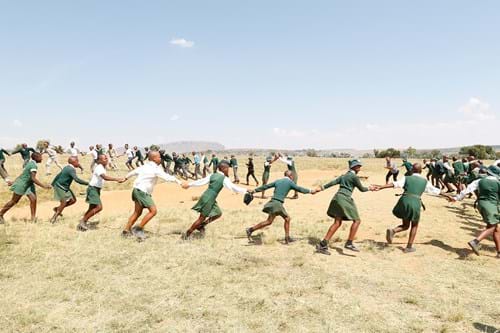 Children supported by mining industry and the Sentebale charity

Among the 728 million carats of rough diamonds extracted since mining began in Botswana is the Lesedi La Rona - meaning ‘our light’ in the Botswanan language. At 1,109 carats, it’s the second-largest rough diamond ever discovered, after the famed Cullinan diamond. Investment in new technology has enabled mining companies to discover bigger, more valuable stones, the sales of which fund research and development that will help the country capitalise on its mineral wealth even more.

Another notable Botswanan diamond features at the centre of Meghan Markle’s three-stone engagement ring. Her husband, Prince Harry, has a deep connection to Botswana: it’s where they spent their first holiday together, and he has visited the country regularly since his mother died in 1997. Having spent part of his gap year in neighbouring Lesotho, in 2006 the Prince co-founded his charity Sentebale alongside the country’s Prince Seesio. The charity supports vulnerable and HIV-positive children in Lesotho and Botswana, continuing a legacy started by Princess Diana. 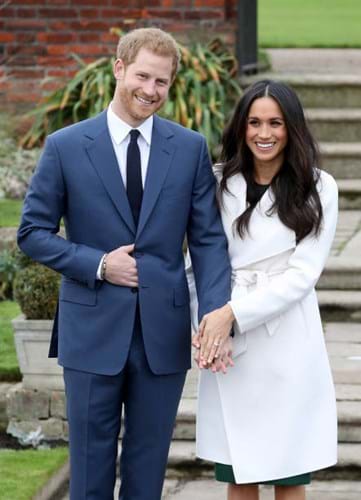 Pragnell is proud to partner with Sentebale, supporting both the charity’s life-changing work and the Botswanan diamond industry as a whole. We created a one-of-a-kind, three-stone Kingdom ring featuring a 2.07 carat Botswanan diamond, whose journey from rough to ring is fully traced and certified. Handcrafted in 18ct gold with the central stone flanked by two baguette cut diamonds perfectly matched in size and quality, the unique piece was auctioned in London on the 19th January 2020, with all proceeds going to Sentebale. We will also donate 5% of the revenue from the sale of all future Kingdom rings to the charity. 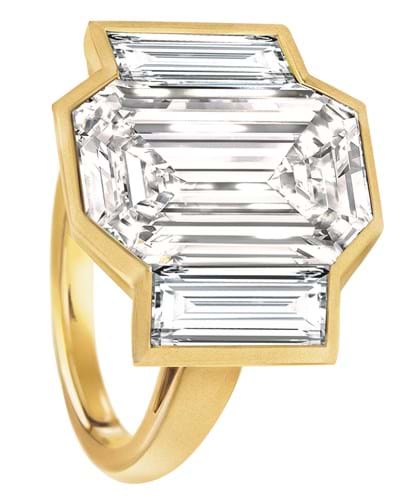 The Sentebale Kingdom ring - one of one