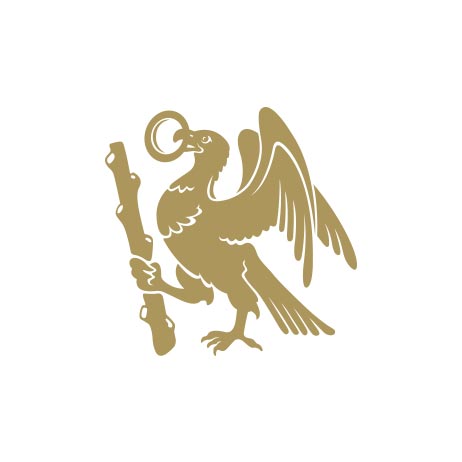 From an engagement ring fit for the Queen to, a world record-busting limited edition Patek Philippe watch, a breathtaking pear-shaped diamond collar or a show-stopping art deco bracelet.

Family-owned and run jeweller Pragnell prides itself in a carefully curated selection of world-class offerings at its Stratford-upon-Avon store and showroom in London's Mayfair.

Against the backdrop of a historic building originally constructed in the late 16th century by a close associate of William Shakespeare, rarefied timepieces from twelve leading Swiss houses sit alongside jewellery collections straight from the Pragnell workshops, sumptuous leather goods, jewels from the 18th to the 20th centuries, and a dazzling assortment of Golconda diamonds, Kashmir sapphires, Burmese rubies and Colombian emeralds.

An international clientele includes royalty, actors, musicians, African tribal leaders, Middle Eastern Sheikhs and different generations from many English families choosing something wonderful to mark a special occasion. To this end, Pragnell counts its staff as its most precious asset. Every sales consultant brings a particular area of specialism and much experience, as the majority have been with George Pragnell for more than a decade.

For its 50th anniversary in 2004, Jeremy Pragnell commissioned Patek Philippe to create a limited edition of five minute repeater (ref 5079J-010) watches, each one priced at £162,000. When one later went on the block at Christie's in Hong Kong it fetched a cool £390,000, a world record for that reference.  In 2011 Charlie Pragnell, Jeremy's son, designed a breathtakingly intricate ring depicting a sapphire breasted humming bird hovering over a hot pink freesia, he scooped the coveted Goldsmiths Craft and Design Council Gold and Fine Jewellery Award in it's 100th year.

George Pragnell, the founder, began his career running jeweller to Queen Mary, Biggs of Maidenhead.  In 1954, he and his wife Margaret opened the doors to a shop in the birthplace of Shakespeare, Stratford-upon-Avon, where it stands to this day. Today, his grandson Charlie Pragnell now runs the company.

George Pragnell founded the company with the statement "Our knowledge is your safeguard".  Since then, the family has gleaned further knowledge through the acquisition of other jewellers such as "George Tarratt" of Leicestershire (Est. 1913) and "Philip Antrobus" of Bond Street (Est 1815), who were commissioned by HRH Prince Philip to design and manufacture the Queen's engagement ring.  Knowledge has also been acquired through the marriage of Jeremy, who was trained in Switzerland to his wife Jane of sixth generation Bond Street Jewellers "Waters and Blott", as well as the marriage of Charlie, who was trained in New York City, to Emily, a relative of the "Garrard" family.

"My family has been in the jewellery business for generations. It's the strength of our experience, the relationships with our customers, our passion for craftsmanship and nature's beauty that are the keys to our company's success," says managing director Charlie Pragnell.