We are delighted to announce that the annual Shakespeare Birthday Luncheon in Stratford-upon-Avon, will be taking place this year on Saturday, April 23rd 2022.

Hosted by actor and presenter Alexander Armstrong, attendees will enjoy a three-course luncheon, accompanied by fine wine and the event will feature performances from the Royal Shakespeare Company, a newly commissioned spoken word piece, along with special guests.

The Pragnell Shakespeare Birthday Award, which will be given at the luncheon, celebrates individuals who have significantly furthered society’s understanding, appreciation, and enjoyment of the Bard’s work. The illustrious roster of winners includes Sir Ian McKellen, Dame Judi Dench and Sir Kenneth Branagh.

As long-standing supporters of the annual Shakespeare Birthday Celebrations, we are thrilled to be taking on the honour of overseeing the organisation of Shakespeare’s 458th Birthday Lunch, to be held on Saturday 23rd April in the grounds of the Royal Shakespeare Company.

General release tickets are priced at £150 per person and will go on sale via the Royal Shakespeare Company website and Box Office: 01789 331111 from Wednesday February 23rd 2022.

In the meantime, should you have any further questions please do not hesitate to get in touch: [email protected]

We very much hope you can join us to celebrate Shakespeare’s 458th birthday, it promises to be a very special day. 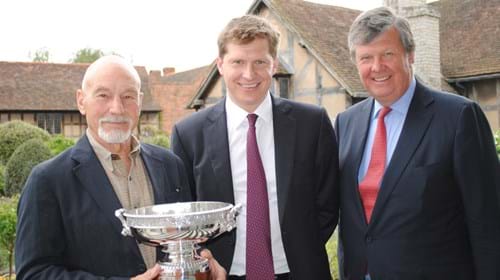 The luncheon is a highlight of the celebrations and we are proud to be part of this. To help give the event the significance it deserves, we, along with some other local supporters, will be subsidising the production of the event. Collectively, we are doing so in memory of William Shakespeare, for the good of the Shakespeare related organisations, The Shakespeare Institute, the RSC, the Birthplace Trust, for the good of the town itself, and for the UK as a whole. 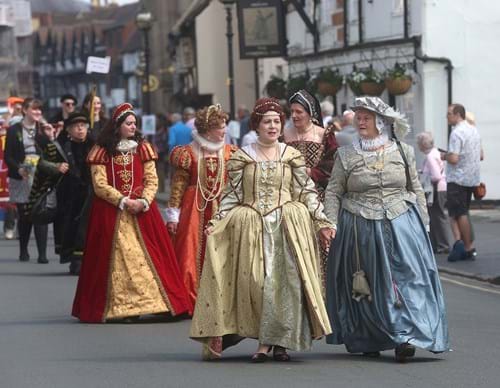 Charlie Pragnell states: ‘We wish to give a first-class and welcoming impression to the visiting representatives from the ambassadorial international community for the good of the local and national community. Shakespearean understanding is a cornerstone of contemporary culture. We believe that highlighting these origins in a high quality manner is particularly important in this current political and economic climate. We would welcome further support from those minded to do so.’ 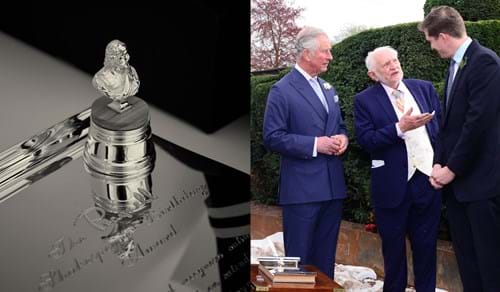