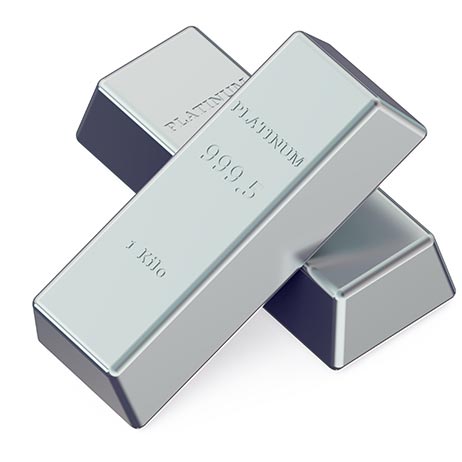 Platinum was discovered in modern-day Columbia by Spanish conquistadores around 1590. Specs of platinum have been found in worked gold from ancient Egyptian times; it is assumed that the platinum was simply considered an impurity which could not be removed. Platinum is extremely strong as well as being malleable and ductile. Platinum does not corrode, nor does it tarnish. These properties all make it the perfect material for jewellery manufacture. The first use in jewellery was in the late nineteenth century, first simply as prongs to secure stones, then entirely platinum topped gold pieces of jewellery. These were the precursors to the delicate feminine platinum pieces which emerged from the Edwardian period.

The use of platinum by the military saw its use in jewellery decline as the First World War approached. It had a brief resurgence in the 1920s but then vanished again until almost the 1960s.